Thereâ€™s a job out there that fits your friend like a glove.
Help your friends find their dream job and get the rewards.
Register How it works 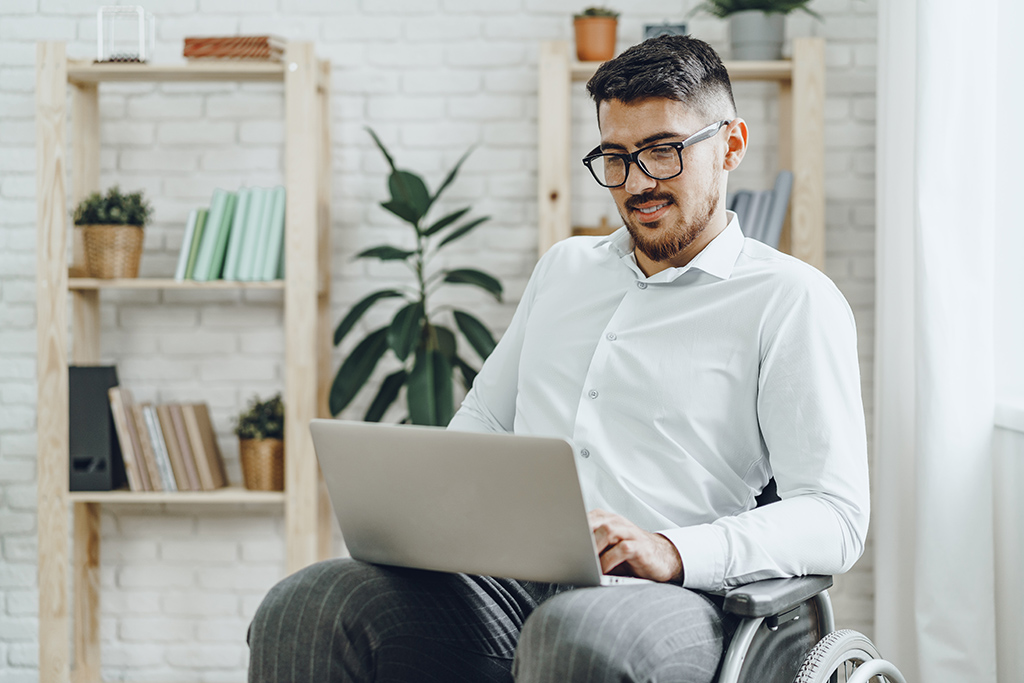 Step 1. Upload the CV of your jobseeker friend

Upload the CVs of your acquaintances who are open to job opportunities. You will get a fixed reward for this. 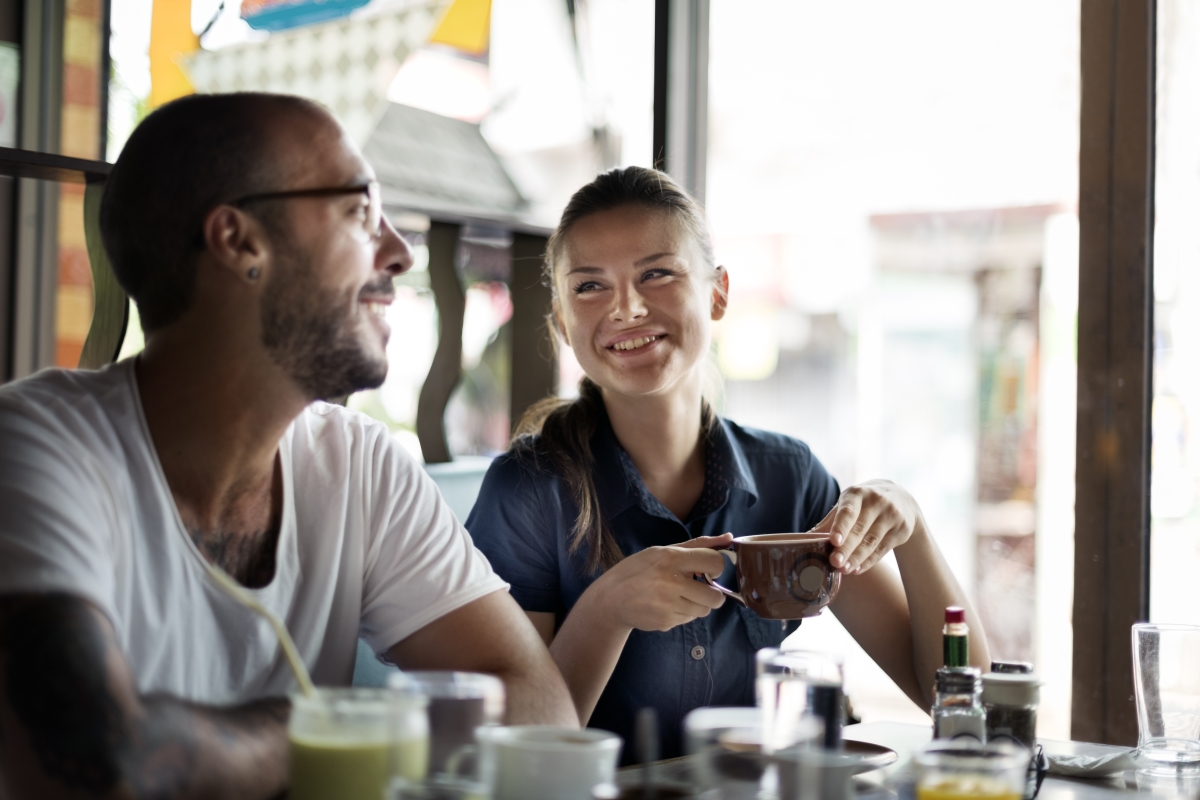 Browse the open positions and recommend jobs for them. This way, you enhance your chance to get bigger rewards. 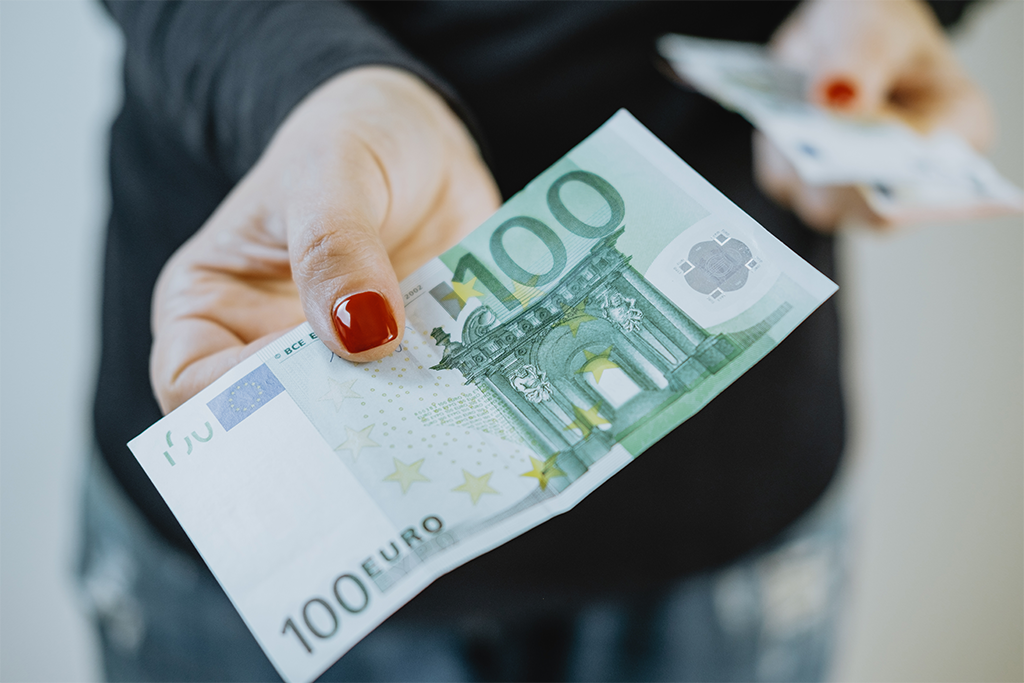 Step 3. The reward is yours

As soon as you are entitled to a reward, it will be credited to your Matchmaker balance.

How much can you earn?

There is no limit. Get to know the two types of rewards.

25 - 100 EUR. Easy. Recommend jobs to your friend or acquaintance from Blonkâ€™s job page. If s/he validates interest, you earn a credit in your Matchmaker balance. Depending on the milestones reached, you will get an amount of 25 or 100 EUR.

Several thousand EUR. Most tempting as you may get as much as 500 â€“ 2,000 EUR per position. You get this if the candidate uploaded by you gets hired for a qualified position.

Bonus. Your friend will also be rewarded if s/he gets hired for a qualified position.

Is Blonk free?
Yes. Registration and use are completely free.

Is my data safe?
Perfectly. Matchmakers preserve their anonymity so neither your workplace nor the companies recruiting with us will know who you are. The data and identification of Matchmarkers are kept in absolute secrecy. Only your candidates will know you.

Are candidatesâ€™ data safe?
Completely. We only contact candidates who have confirmed their jobseeking intentions. If this does not happen, we will not know of their nomination nor get their CV. 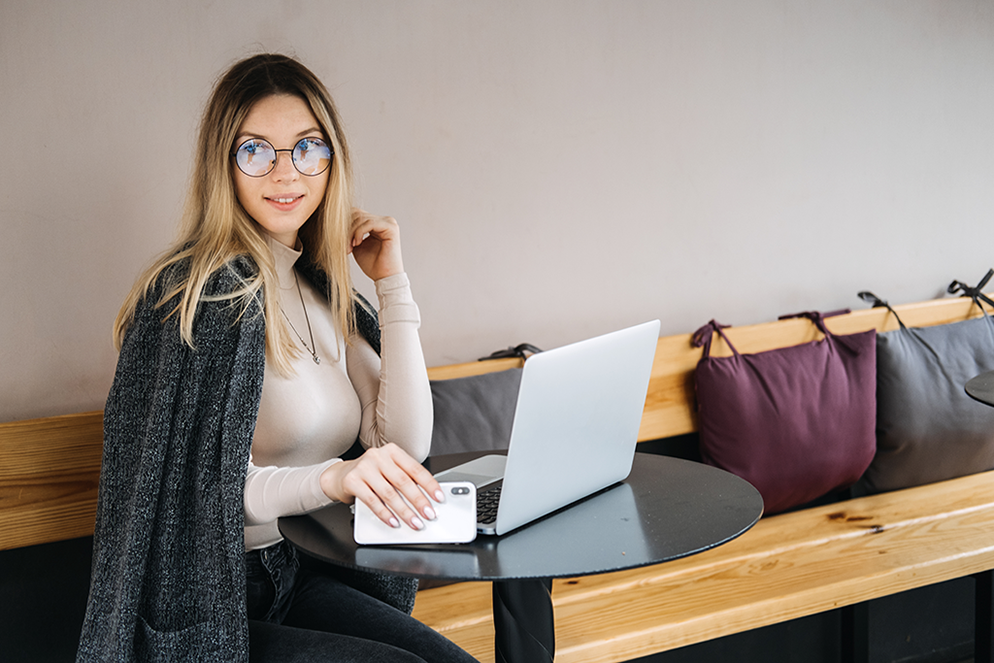 Be a Matchmaker today

Blonk helps the right talents and hiring managers find each other. Talents want dream jobs and Companies want top talents - Blonk is the place where they can find their match. To do this, Blonk evokes the Matchmakerâ€™s help.

Matchmakers are people who rely on the power of the community and their network to find candidates and recommend jobs for them.

Blonk began as a Tinder for jobs app in Silicon Valley. We are inspired by the similarities between dating and recruiting. In fact, we are in the matchmaking business for the right talents and companies. And we invite you to be a part of our mission to help your friends find their dream job and get rewarded while doing it!

Matchmakers help jobseekers find a job. Matchmakers range from those who help a few friends to get a better position, to others who do serious recruitment and headhunting work. How much time you want to invest is totally up to you.

Candidates are passive and active jobseekers who are provided full confidentiality - their CVs and job applications are confidential and are not visible to the public.

Candidates whose CVs have been uploaded on Blonk by Matchmakers will have to confirm the uploading of their CVs before jobs may be recommended for them.

Why are there different reward amounts?

Different rewards are offered depending on the position and sector. There are generally two types of rewards - referral and hire rewards.Â

When do I get the rewards?
Referral reward

The reward is credited to your Matchmaker account if the friend you referred is a qualified candidate and has validated his/her CV.Â

The reward that you have earned will be credited to your Matchmaker account, where you may accumulate or immediately withdraw. The reward will be paid to your bank account on withdrawal.

When you register as a Matchmaker, your Blonk account is created. You will have access to the full services on our platform including job search and networking.

Each Matchmaker possesses a Matchmaker account. The rewards you have earned are reflected in it and you may withdraw them at any time.

What happens to the CVs uploaded?

The uploaded CVs only appear in our system if their owners accept the uploading in the confirmation email received. Following this, our recruitment team checks the CVsÂ and if they meet the conditions, the rewards will be credited to your account.

Generally, considerations include professionals in our focus sectors and countries. Blonk has the discretion to determine whether the CVs meet our conditions.

How much time does my candidate have to confirm the uploaded CV?

Your candidate hasÂ 21 daysÂ to activate his/her jobseeker profile following CV uploading. His/her CV will only become visible for our staff after this. Thatâ€™s when we check whetherÂ it meets the conditions.Â If this does not happen withinÂ 21 days, the CV uploaded is automatically deleted from our system with all the data.

Will uploaded CVs be accessible for the public?

No. The candidate you recommend will only be visible for us if the candidate confirms it. Neither the candidateâ€™s data nor the CV will be included in any public databases.

Do you have any further questions?

If you decline, your information wonâ€™t be tracked when you visit this website. A single cookie will be used in your browser to remember your preference not to be tracked.

This website uses cookies to improve your experience while you navigate through the website. Out of these, the cookies that are categorized as necessary are stored on your browser as they are essential for the working of basic functionalities of the website. We also use third-party cookies that help us analyze and understand how you use this website. These cookies will be stored in your browser only with your consent. You also have the option to opt-out of these cookies. But opting out of some of these cookies may affect your browsing experience.
Necessary Always Enabled
Necessary cookies are absolutely essential for the website to function properly. These cookies ensure basic functionalities and security features of the website, anonymously.
Functional
Functional cookies help to perform certain functionalities like sharing the content of the website on social media platforms, collect feedbacks, and other third-party features.
Performance
Performance cookies are used to understand and analyze the key performance indexes of the website which helps in delivering a better user experience for the visitors.
Analytics
Analytical cookies are used to understand how visitors interact with the website. These cookies help provide information on metrics the number of visitors, bounce rate, traffic source, etc.
Advertisement
Advertisement cookies are used to provide visitors with relevant ads and marketing campaigns. These cookies track visitors across websites and collect information to provide customized ads.
Others
Other uncategorized cookies are those that are being analyzed and have not been classified into a category as yet.
SAVE & ACCEPT